Nutricia, a manufacturer of infant formula nutrition needed to centralize their stores and get greater control of the spare parts.

To achieve this they installed a Kardex Shuttle XP with Powerpick software.

This has allowed 106m² of floor space over four different areas to be consolidated into just one area with a footprint of 6.7m².

Justification:
The company decided that three engineers picking at a cost of £114,000 could be replaced with three storemen at a cost of £66,000 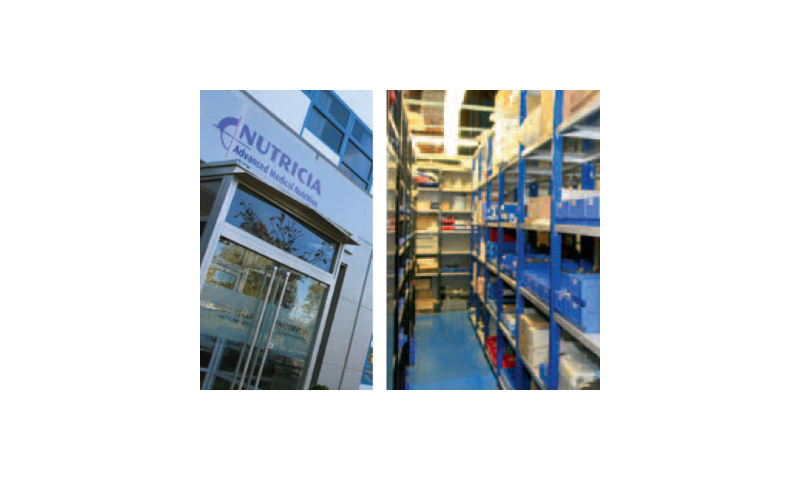 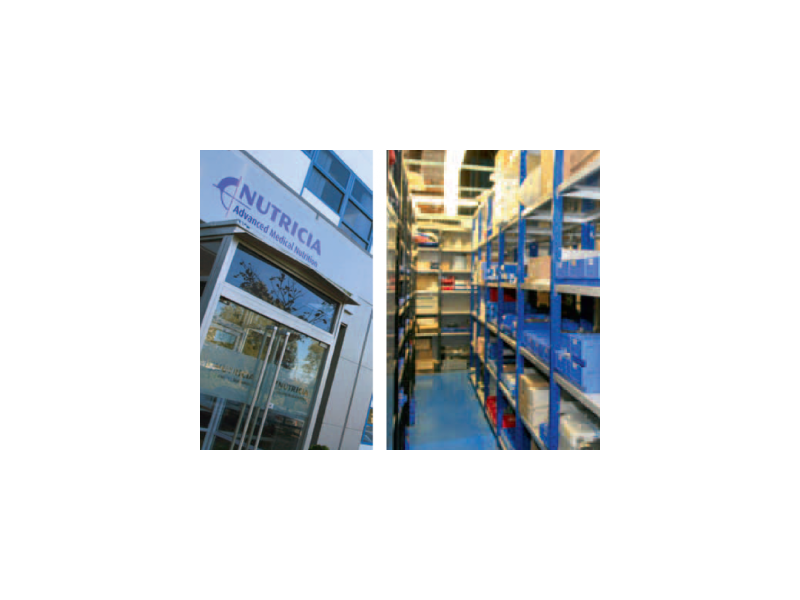